Can We Protect Football Players from Brain Damage? 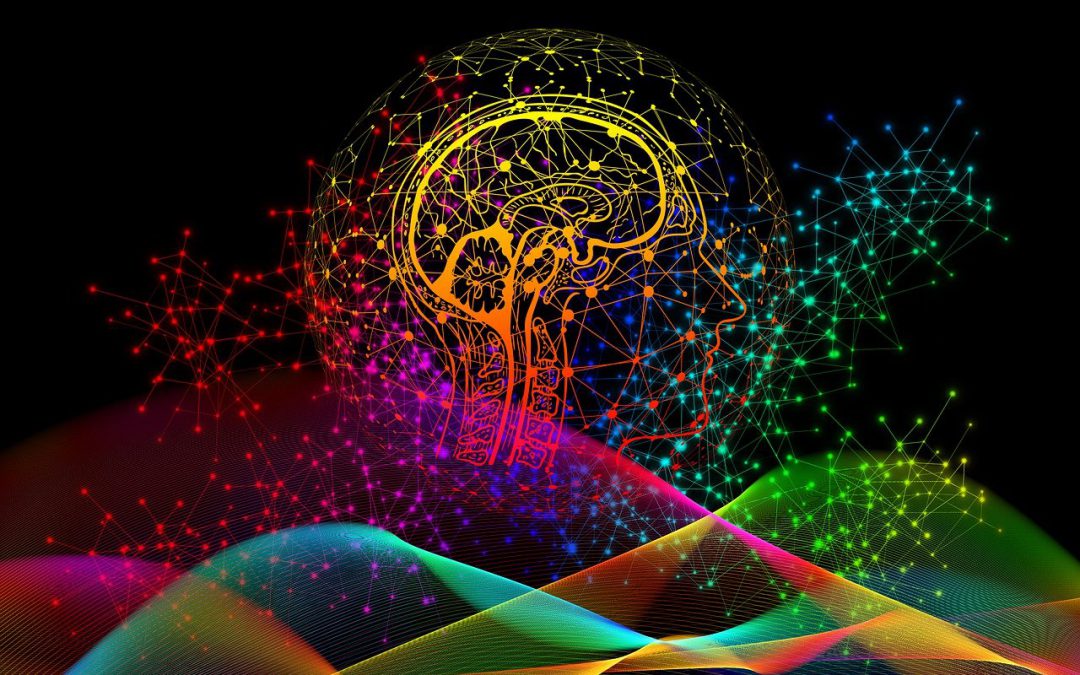 The dangers of developing brain damage from football are well known at this point. Head injuries are not like normal inflammatory conditions, like a sore muscle or a broken leg. The inflammation from a brain injury continues on, long after the injury has passed. This chronic inflammation can lead to anything from Parkinson’s to early dementia.

It’s been proven in animal models that the brain (unlike other organs) continues sending off inflammatory messages which compromise the health of the brain. In other words, that initiating accident keeps happening over and over again, long after the game is finished.

Here’s my own personal story: On a beautiful snowy night in the Northeast, I raced outside with my little Sheltie  to enjoy a brisk walk. Unfortunately, I slipped on some black ice and fell backwards on my head. I lie there for a few minutes thinking that either a. I’ll be covered by snow and discovered by the garbage man on Monday or b. eaten by coyotes, along with my dog. It was a horrible few moments!

At some point, I crawled back into the house and took antihistamines to slow down the damage. After several weeks of my body pouring out its own cortisol and helping to fight the inflammation, I thought it was all over. Then several months later, I was awakened by a tremor in my right hand. It hurt and the muscles wouldn’t stop their spasm.

I knew (having been trained in neuropharmacology) that this could be early signs of a much bigger problem. This passive tremor is well known in Parkinson’s disease and comes from inflammation in the brain. I was terrified.

It was then that I realized I had to treat this as quickly as possible with specific anti-inflammatories. I began by taking a special anti-inflammatory oil. It slows down the toxic cytokines in inflammation. That was a start.

What are the side effects of these nutrients? NONE! In a few days, the tremor had subsided. I knew it would best to take this combination for the rest of my life. (I went off my special formula once when traveling and sure enough, the tremors began again.)

This was a form of prevention for further damage and a reversal of the damage from inflammation. This kind of nutritional support can be a life saver, especially in sport head injuries.

Our NFL teams need to know that there is a way to protect them. Let’s win in sports and let’s win when it comes to protecting our wonderful brains!