The Greatest Medicine is Love
Paracelsus 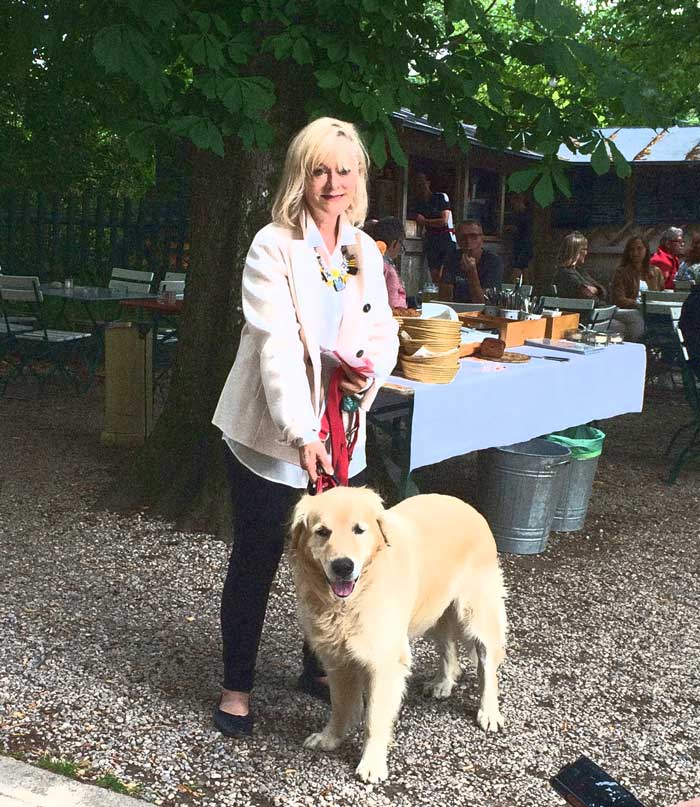 Dr. Flavin currently holds an honorary professor title from The Leicester School of Pharmacy at De Montfort University in the UK where she teaches the pharmacology of anti-cancer nutrients and off-label drugs. She received her Degree in Psychology and Chemistry from Loyola University and completed graduate school in pharmacology at Chicago Medical School. Four years later, she was appointed Science Assistant to the Associate Bureau Director for Toxicology at the Food and Drug Administration in Washington D.C. During this time, she researched the molecular biology of cancer and tumor promotion, investigating the application of translational medicine into potential therapies for cancer. She was then appointed Science Advisor to the President of the Nutrition Foundation and began graduate studies at Howard University in Nutrient Biochemistry under the Department of Nutrition. Several years later, with a Summa Cum Laude in Nutrition she moved to Germany and began her studies in medicine and completion of her M.D. degree in Innsbruck, Austria. With a total of 37 years devoted to research, Dr. Flavin started the Foundation for Collaborative Medicine and Research in Connecticut, a non-profit organization where she shares her knowledge in the areas of medicine, pharmacology and nutrition with patients and colleagues from around the world.

Her medical success stories include the development of a new therapy for mononucleosis hepatosplenomegaly that reverses the disease in children in 24 hours (published in the Journal of Orthomolecular Medicine, 2006) and a therapy for breast cancer patients that reverses brain metastases within 3 months (published in the Journal of Neurooncology, 2007). She continually searches for new therapies globally, both conventional and complementary. Her most recent work involves a highly developed nanotechnology (Quantum dot), a collaborative effort using a nanocrystal delivery system to carry compounds and amplify their activities. These nanocrystals only affect cancer mitochondria, thereby stopping the cancer and reversing the disease. Her ongoing global education in science and medicine has also helped discover and improve therapies for many diseases including cancer, autoimmune diseases (such as Graves thyroiditis), rheumatoid arthritis and viral diseases. Collaboration between Heidelberg Cancer Research Center and the USA is presently in development. Dr. Flavin has devoted her life to help humankind in every way possible, bringing back hope to the hopeless and health to those who were dying.