Going Crazy? Maybe You Have Parasites. 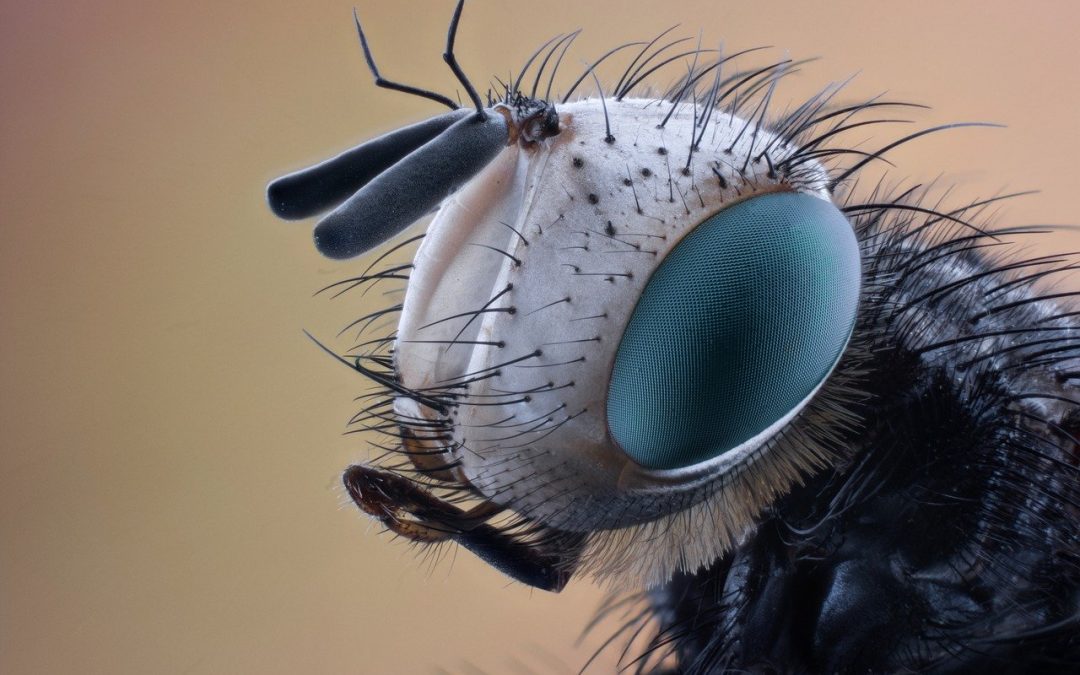 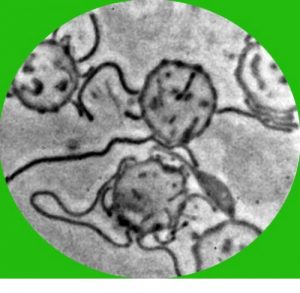 We’ve all heard the expression that someone may be a little “buggy.” Well guess what? They just might be.

As a physician working primarily with cancer, I didn’t really have any reason to learn much about parasites, other than making sure my patients didn’t have flat worms or other parasites in their colon which could lower their immune system.

And of course, I had a cursory knowledge of Lyme’s disease. But since I myself was not afflicted, I didn’t delve that deeply.

Then I became the afflicted.

You may have read my blog on the “mitey mites” that invaded my apartment (from birds nesting outside of my window) and how they viciously bit me. The exterminator sprayed twice (for the hatched eggs) while I lived elsewhere.

Yet when I returned, the bites continued. I began to research mites and how to get rid of them completely. I followed all of the protocols diligently: washing bed clothes in very hot water, washing me in very hot water and a laundry list of other suggestions. But it wasn’t enough. From midnight to 7 am every night, the torturous biting would begin. I was bruising like mad, covered with pustules, small, painful boils and suffering from total fatigue. I could hardly take a shower without needing to lie down afterward. (Try working a normal day as a doctor in that state!)

I was ready to give up until I discovered the real culprit: a spirochete skin disease called Morgellons. There is so much misinformation on the web about this disease but I waded through it all. The fine fibers growing from my skin weren’t “fuzz from clothing” (as one doctor told me) but a symptom of Morgellons. I was even told I was suffering from Delusional Parasite Psychosis.

It’s no wonder many professionals don’t think this disease really exists. These little creatures are so small, you can’t see them unless you are an expert like Dr. Raphael B. Stricker in California or other colleagues who use a special microscope.

There are dozens of symptomatic relief techniques but according to Dr. Ginger Stavely they only provide temporary relief. I can attest to that. I did it all! I smeared my body with coconut oil and mustard, sprayed down my body with tobacco water (I smelled like a men’s private smoking club. When I went to the gym, I overheard another guest ask, “Is someone smoking in here?”). I dosed myself and my bed with cedar oil which slowed them down but only a little.

No one told me the most critical piece of information: they can be killed by antibiotics! I also didn’t know Morgellons is associated with Borreliosis, (Lymes’s disease) or smaller parasites that Lyme’s can carry, like Bartonella parasites. And we certainly never learned this in medical school. Parasites were something your dog or cat had so we didn’t take them that serious…trust me, I’m taking them seriously now!

I’m in a constant state of learning. That’s why I do what I do for a living. At this phase of my life, the lesson on the table? These little beasts are real and can attack any patient, especially those with a compromised immune system. It is not a form of madness or a hallucination, but a real bug with serious consequences.

And it gets more interesting: it’s possible that parasites and pathogens are responsible for many mental illness (even schizophrenia) where toxoplasmosis and retroviruses appear to play a role. In the past, I reversed a psychosis in 3 days by treating the patient for viruses. But even then, I never dreamed I would be the one considered mad, with little consideration that I may be a victim of a nasty parasite with a little spirochete that almost did drive me nuts.

Now I am on the road to recovery with antibiotics. I already notice a lessening of the biting sting and I’m sleeping through the night. The skin lesions have almost completely gone as well.

My takeaway? I take my patient’s symptoms even more seriously now. I learned the hard way about a disease that undoubtedly affects many people and is misdiagnosed, or even worse, written off as crazy.

Ignorance does not heal, knowledge does. Most of the medical community has no clue that Morgellons is really a parasite, not some mysterious disease. Now perhaps we can help other patients by spreading the word. People with Morgellons need to avoid misinformation on the web or physicians who blithely say “it’s all in your head.” To those doctors, I say “bug off.” It’s not in your head, it’s in your body.

Let’s get everyone who suffers from Morgellons or other parasite-related diseases happy, healthy and most importantly, heard.