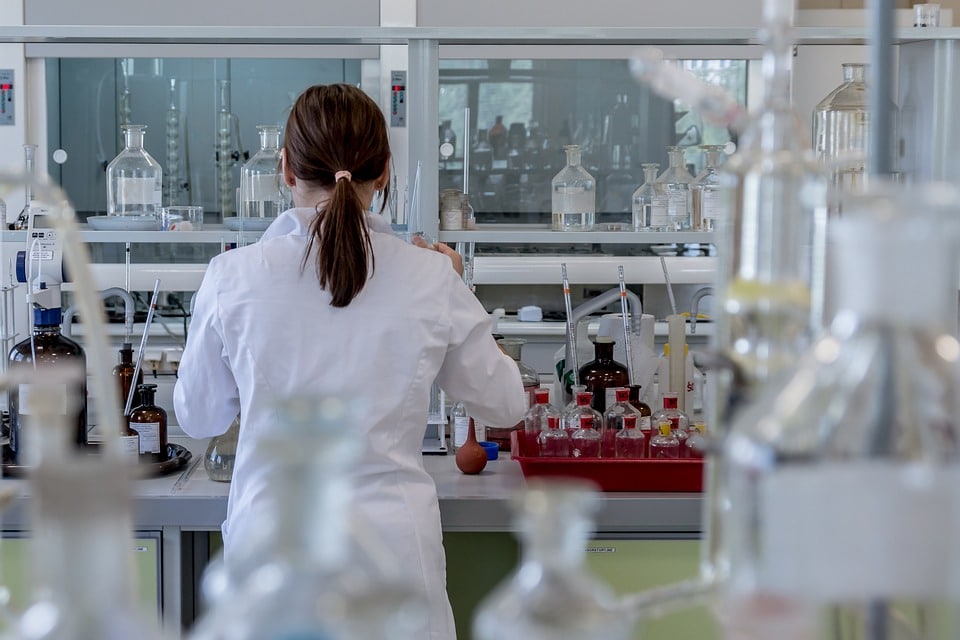 Can we protect people against developing AIDS if they’re HIV positive?

Many years ago, I was living in Bethesda, Maryland near the NCI ( The National Cancer Institute). My roommate was working on HIV. She told me that when she added the HIV virus to the lymphocytes, they exploded before her eyes under the microscope. She could not figure out why they were being destroyed. Neither could anyone else.

After searching for a method to grow HIV without lysing the cells, another colleague suggested they try growing the HIV in liver cancer cells, hepatomas. Tumors don’t have oxygen levels (like normal cells) so they don’t build radicals like normal cells do.

In fact, the parallel when it comes to cancer is this: one needs the oxygen radicals to help destroy the tumor cells, but they aren’t being generated. This is why oxygen helps in cancer cases. It can help generate oxygen radicals to kill cancer cells.

But back to HIV.

Several years later, I was researching the role of another toxic product that came from a gas. I wanted to know if this gas could combine with an oxygen radical and what would happen. This gas was nitric oxide and it turned out that there were at least three of these types of gas-producing nitric oxide enzymes and the one generated from viruses was inducible nitric oxide synthase (iNOS). To my surprise, I saw that iNOS could combine with oxygen radicals and make a VERY toxic product called pseroxynitrite.

I was so surprised to see that these two toxic products combined together in viral diseases that I published an article called “A Common Enemy” in 1993 and proposed that viruses, including HIV, most likely caused toxicity using this same system.

Three months later, a child was seriously ill with another virus: EBV, mononucleosis. He had hepatosplenomegaly, an enlarged liver and spleen that were ready to burst. We restored him back to health in 24 hours by blocking this toxic system. We then published that finding in 1994 in The New Zealand Medical Journal and later in the Journal of Orthomolecular Medicine.

About a year later I was asked to consult with an HIV patient who had received a blood transfusion and developed HIV. He did not yet have full-blown AIDS but he was close. He was in the hospital with a lung infection, typical of this disease.

I added all the natural nutraceuticals and herbs to block this radical system and prevent the development of peroxynitrite. This was back in 1995. When I asked if the HIV patient had passed away, not having heard anything from him, the chemist who had sent his wife to me for consultation for him, answered, “Oh, didn’t you know? He was healed of his lung infection and went on a cruise with his wife.” It turned out that he didn’t develop AIDS and never did develop AIDS, even over decades.

Other patients had similar results as long as they still had some lymphocytes. We had shifted the immune system to fight against viruses by raising interferon but had stopped the toxicity to the lymphocytes by blocking the radical generating enzymes.

What’s amazing is that by an interdisciplinary approach in diseases, using pharmacology, biochemistry and (more recently) physics, we’re able to find more answers to our medical questions and help keep more patients alive.

Until all diseases have a therapeutic solution, we can at least begin to stop many of them and keep patients in remission, giving them back a quality of life, and a long disease-free life.

Our research does not stop when one patient is haled, be it cancer, a viral infection or other diseases we’re working on. Our research continues until we have answers to each question that allow us to understand the disease, the cause, the mechanisms of its toxicity or development and the methods to not only keep disease in remission.