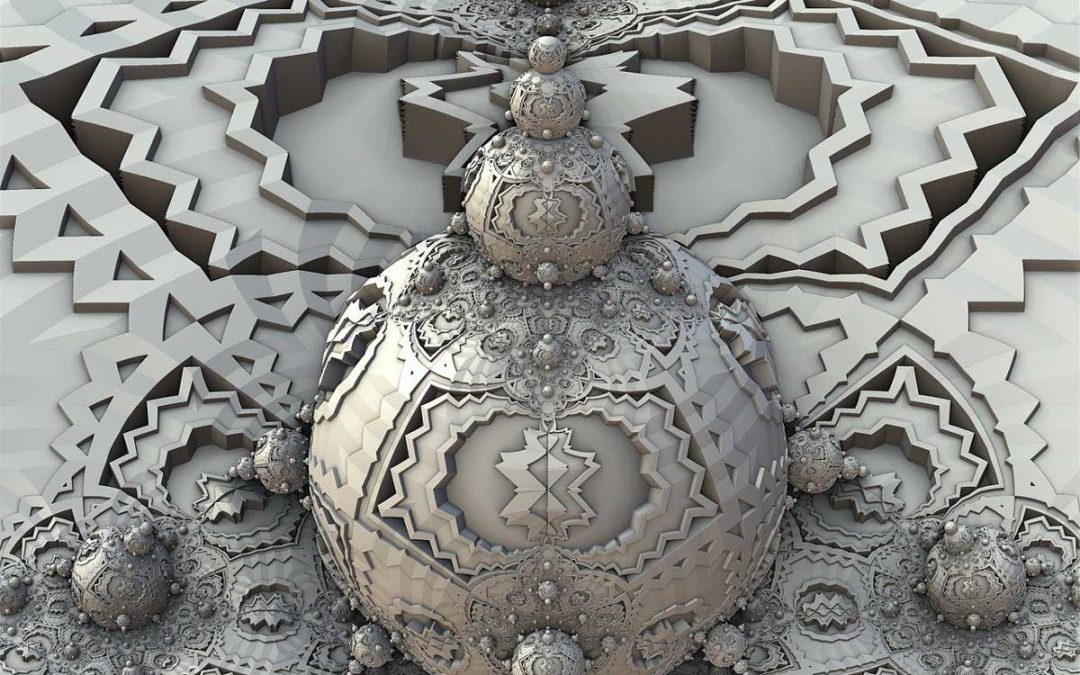 The first system which can lead to cancer by chronically damaging cells is also found in viral infections and autoimmune diseases. The second system follows cancer when it has already developed.

In this system, after cells have had their DNA irreversibly damaged, there is an autonomous replication of cancer cells. The inflammatory processes seen in this latter cancer system actually stimulates cell replication without causing toxicity to the cancer cells.