Spice up your Life, your Health! 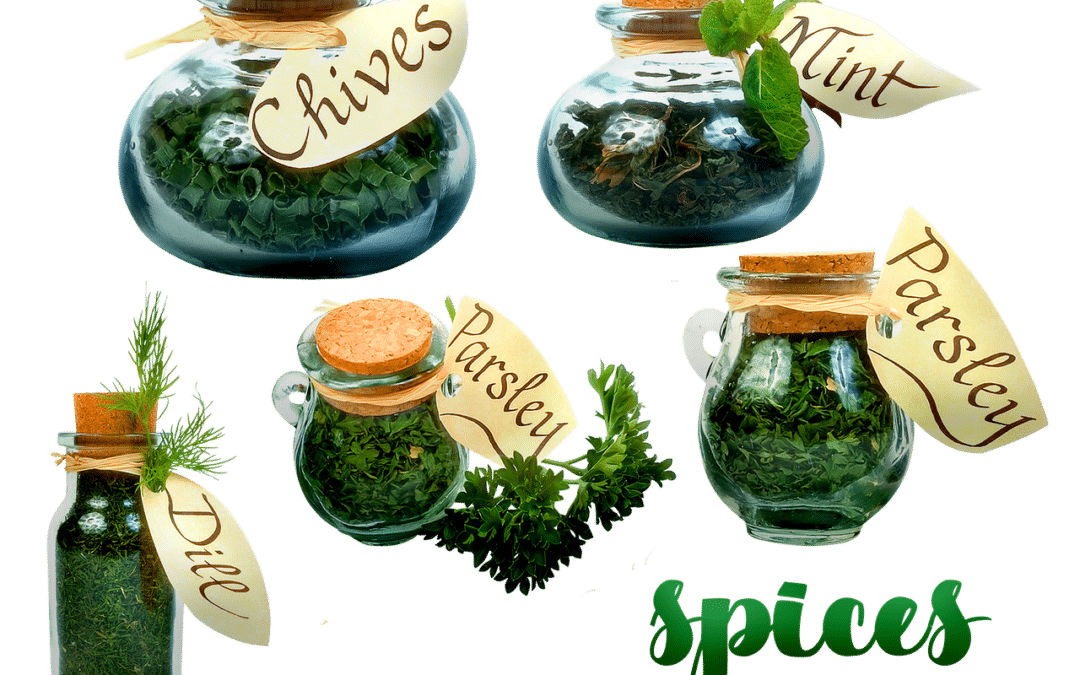 If you grew up like I did, you were probably exposed to only three spices: salt, pepper and catsup, (which I used to think was from cats).

I had no idea that herbs and spices were not only incredibly tasty, but could save lives, prevent illnesses, treat diseases and fight pathogens. And they taste good.

I started to broaden my spice horizons by going to Mexican restaurants, then Indian restaurants, as well as meeting students and new friends from all over the world.

I began to realize there were dozens, no, hundreds of wonderful spices and herbs that could make food delicious as well as prevent diseases.

As I advanced in medicine, to my surprise, I found out these herbs and spices could also kill viruses, parasites, fungi and bacteria. WOW!!! What a shock for a three-spice eater to realize!

Those life-changing spices include garlic, oregano, ginger, cloves and cinnamon, to mention only a few. Many of these herbs and spices have multiple actions. (Cinnamon works against viruses and diabetes, for example.)

I learned about cardamon from my Indian friends who drank it in their tea with ginger in the morning. It tastes great. But did you know it also protects against colon cancer, helps your cardiovascular system, works on urinary tract infections, helps with asthma, sore throat, and much more?

Some spices are anti-parasitic such as garlic, lavender and ginger, or antifungal (like oregano oil and caspicum or cayenne pepper) which also helps prevent bacteria infections and fungal growth in the intestines and in the foods.

I discovered that before refrigeration, spices were used to keep foods safe. Why did you think wasabi is served with sushi? It kills parasites and their eggs. A sobering thought, isn’t it?

Lavender (of the delicious Herbs de Provence family) is also a wonderful antiparasitic, antifungal, antibacteria and antihistamine as well as antiinflammatory. Lavender also relaxes you. (And I thought it was only to keep moths out of the clothes. So much for surprises.)

Curcumin, however, takes the real prize. It’s an anti-everything bad, including cancer. It’s the principal curcuminoid of turmeric, which is a member of the ginger family.

Because many cancers are caused by inflammation, parasites, bacteria, fungi and viruses, all of the above herbs and spices are life saving.