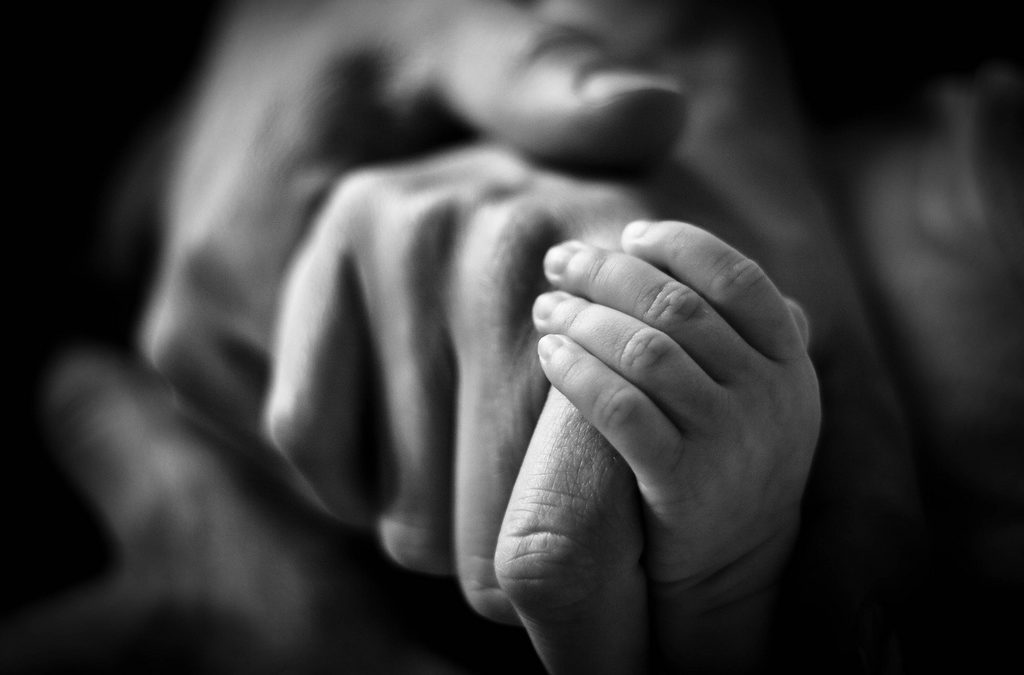 “We’re a non-profit fighting to save lives. That’s what we do.” – Dr. Dana Flavin, Founder and President of CollMed

Philanthropy (from Greek φιλανθρωπία) means etymologically, the love of humanity, in the sense of caring, nourishing, developing, and enhancing what it means to be human. In this meaning, it involves both the benefactor in their identifying and exercising their values, and the beneficiary in their receipt and benefit from the service or goods provided. A conventional modern definition is “private initiatives, for the public good, focusing on quality of life,” which combines an original humanistic tradition with a social scientific aspect developed in the 20th century.

But what is Philanthropy and where does it come from? Are we born with it? Some say we should be but then why does it often take so long to express itself in human beings?

For many, it comes after a tragedy, a situation where one has fallen into a trauma or impossible situation that makes him or her helpless and weak to make them realize how important it is when one has a helping hand to pull him out. Without that helping hand one would fall into an abyss of desperation to ever be able to free one’s suffering. This is the basis for many of the non-profit foundations.

Some of the largest philanthropic organizations, however, were started after years of business profits lead great financial gain. Many of these companies were begun thinking that wealth brought happiness. As the years progressed, they realized that it was no joy, as they thought, but rather giving them advantages and many conveniences, but happiness was not one of them.

It was only when these organizations and individuals began to change the world and help mankind to improve life situations that they realized that happiness was indeed helping others, and helping the world.

Why was Collmed established and what does it do?

Dr. Dana F. Flavin was born the youngest of 4 siblings in Chicago, Illinois. A wealthy family, where her father was an oral surgeon and dentist and mother from a long line of intellectuals and aristocracy.

From an early age, Dr. Flavin was helping the poor, assisting charities and watching her mother assemble clothes for the poor or helping someone somewhere, even if it were only baking a meal when someone’s family had a tragedy or illness in a neighbor or a friend. She learned compassion as a child, from example first, and later as her father was stricken with a stroke and left paralyzed without proper medical insurance coverage.

Tragedy and financial stresses came at age 15. One year later she suffered an injury that lead to epileptic seizures, heavy medication and much emotional suffering. In spite of this, She worked part time to help cover costs while her mother returned to the University at age 56 to start a new career as a teacher.

At age 20, Dr. Flavin was diagnosed with a breast tumor. The surgery was successful and it was borderline, so watch and wait for the future. Thinking that she was safe after that, she ended up 9 months later in an automobile accident leaving her with a broken neck and 6 months in a hospital surgery, a body cast and finally released. This didn’t stop her, however, as she took courses in the Hospital form her university hanging the book over her head in the Stryker frame so she could read.

When she let the hospital, she realized her life did not belong to her but had a greater purpose. A lesson one might say, to do something for those who were not as fortunate to walk away from an illness or a tragic accident. She began a myriad of studies, courses and learning.

Dr. Flavin in between her studies was appointed to serve her government as Science Advisor to the director of Toxicology at FDA, where she began to research cancer. This research continued for decades, until she was advising patients on measures to improve their lives with cancer and other diseases. It was then that she reversed a 39 year old breast cancer patient, stage IV, who was given 3 months to live.

The response of the patient’s disease to all her efforts were so astounding she realized that there was much that can be done to help reverse cancers. This was why collmed was established in 2001. To put together more information to help save lives. We have saved hundreds and soon thousands of patients. Our work was begun from compassion, which had its roots in childhood, and grew over decades to help mankind and stop suffering.

This is our purpose. We are the original philanthropists, struggling to help mankind at whatever cost it might be for our own comfort. It is our joy and happiness to know we can make a difference in a life, in fate and in the reversal of suffering. Isn’t that what life should be? We can make a difference by working together. Dr. Flavin’s prayer every night is, “Help me to help others”.

We ask you to join with us and help support our research for new solutions, following the ones we have already developed, and change the face of death to a face of life. From sorrow to joy, the joy of helping others. The compassion and purpose of all Philanthropists.