Time Traveling Through Tunneling: The Spiral Spinning of Frequencies in Nature and the Universe 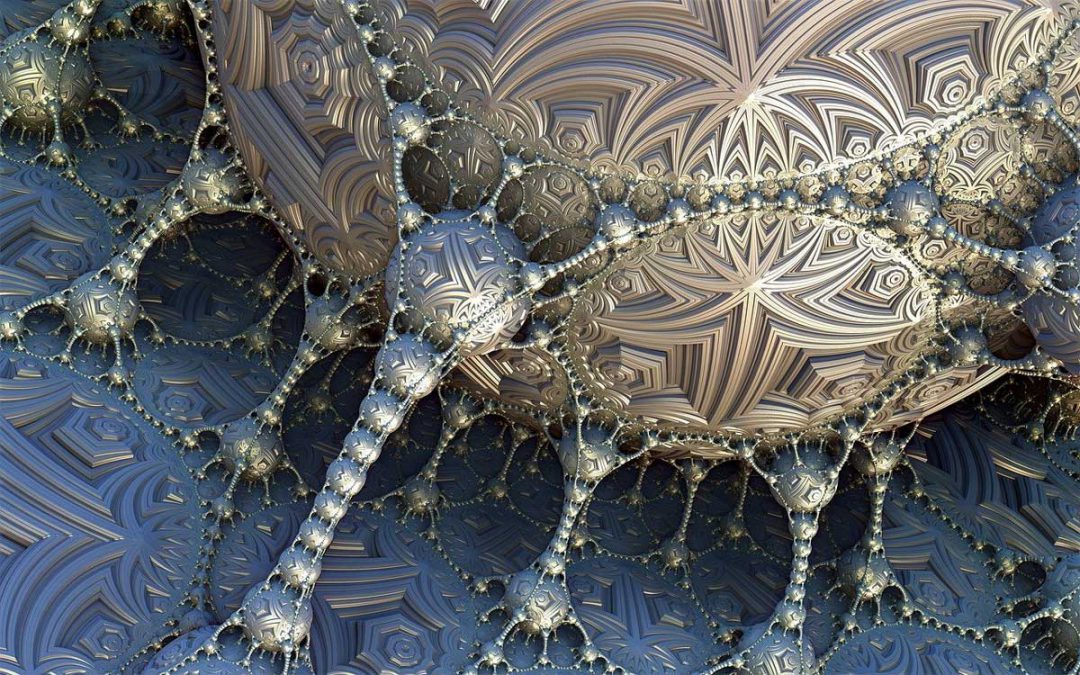 When comparing systems in Nature and Science, one begins to see that spiraling of frequencies from structures that are in a particular form appears to be creating an energy field. This spiral ring of energy, or frequencies, is apparently superconducting information through it at speeds we never dreamed of. We would almost say it was instantaneous.

This information moves freely through these spirals of circling frequencies, or tunnels, in many systems. It is seen in the smallest system, such as inside simple crystals, throughout moving water, inside DNA, and further appears to be contained within the Universe itself, like a black hole of nature. Apparently, information or messaging is carried in these tunnels.

Movement of frequencies, in a circular/spiral direction, appears to create a vacuum-like field within it, where information is almost instantaneously delivered through it. Is it a form of quantum physics? Is it playing a major role in our very being and throughout the universe?

For example, the structures of nucleotides in DNA in their spiral form or even folded graphene in this spiral form, are giving off frequencies that are constantly in movement, creating tunneling and superconducting. This is also seen in water, especially the hexagonal form of water created by these frequencies as they turn upon themselves in streams and rivers or in the DNA water itself, as it sends off frequencies in this spiraling form to carry messages throughout the DNA – again, like a superconductor.

Could this explain time travel, or out-of-body experiences, where the frequencies are moving so fast that the information is transported throughout these frequencies before the body can even follow it?

We need to re-evaluate our basic science lessons based on these spiraling frequencies in nature, in thought processes, and perhaps throughout the entire Universe. We can usher in a new era of quantum physics that allows for black holes, mind-reading or instant healing. There appears to a new world evolving from this information and we need to understand it.